Has a well-intentioned minister of veterans affairs been co-opted by a cliché?

Secrecy reflexively defended with misinformation is the Veterans Affairs way of doing things over the past decade. Nothing has apparently changed under the new Liberal government. 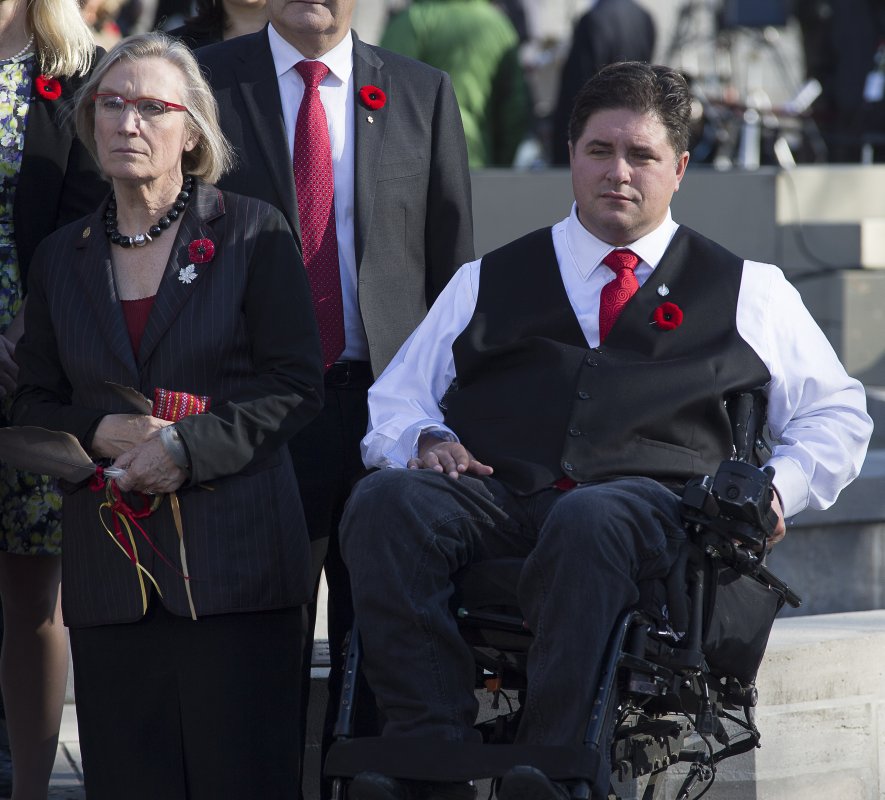 By SEAN BRUYEA, THE HILL TIMES

OTTAWA—”Plus ça change…” the more things stay the same is a humiliating truism for veterans. Has a well-intentioned minister of Veterans Affairs been co-opted by a cliché?

This past week, a ministerial advisory group met under highly surreptitious circumstances. Identity of members, their credentials, agendas, minutes, remuneration, confidentiality clauses and nomination process are all concealed as if this were a CSIS operation. Sadly, veterans whose future is affected by such meetings have been widely excluded.

Veterans Affairs and Associate Defence Minister Kent Hehr and his department have applied this template to five more advisory groups and to the closed-door discussions with the class-action lawsuit, Equitas. I have learned that most participants have been notified. Nevertheless, in an email to me on the eve of the first meeting of the policy group, the Department audaciously claims, “membership in these groups is still being finalized and will be made public in the coming weeks.” Secrecy reflexively defended with misinformation is the Veterans Affairs way of doing things over the past decade. Nothing has apparently changed under the new Liberal government.

Yet this is not what Prime Minister Trudeau promised. In a welcome breaking of precedent, cabinet ministers’ mandate letters were made public. They are an inspiration of open and accountable government. “It is time to shine more light on government to ensure it remains focused on the people it serves. Government and its information should be open by default,” the mandate letter stresses.

Even under the Conservatives, almost every other federal department established advisory groups which often seek public nominations of individuals with an expertise in the relevant area. Advisory groups to the U.S. Department of Veterans Affairs hold open hearings, accepting public input. The Ottawa Police Board holds monthly public meetings during which the public may express their “needs, concerns and priorities.” Isn’t such openness and transparency the bare minimum to ensure government “remains focused upon the people it serves”?

Unlike post-World War II, current Veterans Affairs programs predominantly serve only injured and disabled veterans. Yet, Hehr has included individuals who are neither disabled nor departmental clients. The usual suspects continue to participate after being complicit in the current mess. Many come from organizations that refuse to divulge their membership numbers. Three of the veteran organizations combined have 500 members or less. They provide no evidence that any of their membership is disabled. Others have no membership and no expertise in the group they sit on. Yet they are included with a sycophancy to government as Perry Gray of VeteranVoice.info described to me during a recent telephone conversation, “they’ll do anything government wants because the policies and programs don’t affect them.”

We do know that Canada’s second largest veterans’ organization with 7,800 verifiable veteran members, VeteransCanada(.ca), is excluded from the minister’s secretive groups. Its national president, Don Leonardo, is a registered lobbyist, a veteran representative who has followed the open and accountable government rules. Further excluded are VeteranVoice.info and its sister community, Canadian Soldier Assistance Team (CSAT). The CSAT community has 900 registered members sharing information and support on dealing with their injuries an average of 4,500 instances per month.

Imagine white burly male lumberjacks secretly meeting to advise the government of Canada on the status of aboriginal women. Absurd, yes? Veteran status does not confer insight into disabled veterans. It’s quite the opposite. Military culture has been and continues to be grossly insensitive to the injured, particularly the psychologically wounded. The veteran community is rife with malicious attacks on the wounded when they speak out. Yet speaking out is precisely what is needed for change to occur, including in the compassion-challenged senior bureaucratic culture at Veterans Affairs. Processes to create programs are as important as the programs themselves.

There is nothing about veterans that requires secrecy other than their personal files. Prime Minister Justin Trudeau’s mandate letter emphasizes “inclusion, honesty…and generosity of spirit.” Thus far, Hehr’s first steps with his advisory groups has been anything but. Secrecy, insensitivity, and exclusion would be an apt de facto mission statement for Veterans Affairs Canada. Let’s hope this does not become the Liberal legacy.

Sean Bruyea, vice-president of Canadians for Accountability, is a retired Air Force intelligence officer and frequent commentator on government, military, and veterans’ issues.

Sean Bruyea, vice-president of Canadians for Accountability, is a retired Air Force intelligence officer and a frequent commentator on government, military, and veterans’ issues.